Language – keeping pace with the changes

Have you ever heard of language change? We are often told as children to ‘think before you speak’ – but how often do you think about the words that come out of your mouth? 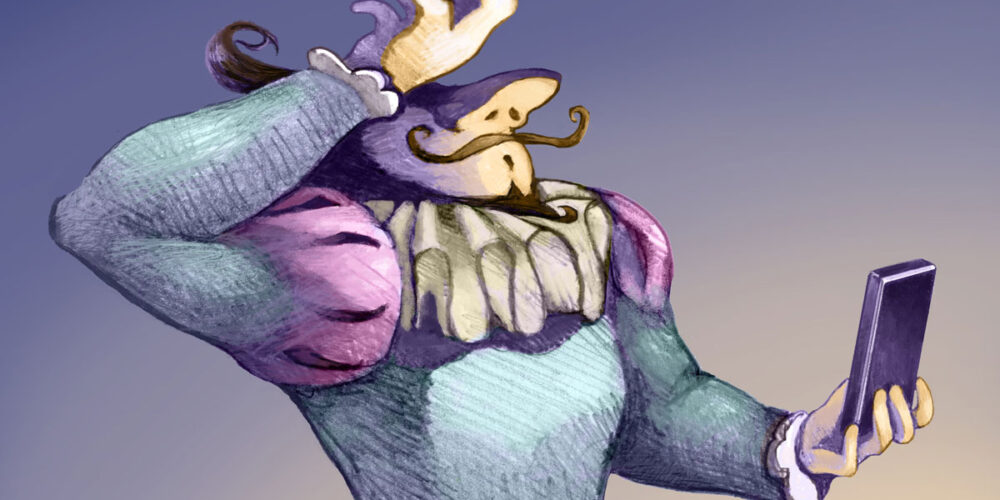 Language – keeping pace with the changes

Language is not an immovable boulder, set rigidly in its ways. Instead it is a rolling snowball, constantly evolving and growing with new vocabulary every year. In the last 1,000 years, we have cycled through roughly 600,000 new words.

Evolving over eons, language change is no new fad. Since the explosion of technology and the internet, the rate of change has accelerated at warp speed.

The Oxford English Dictionary regularly updates its database with the latest phraseology. In December 2020, 500 new words were recorded.

Just as it seemed nothing could divert us from the obnoxious portmanteaus of 2019 (such as Brexit and remoaner), 2020 arrived bringing with it lots of fun new words with the prefixes covid- and corona-.

We are now welcoming the first cohort of coronababies (babies conceived during lockdown), whilst those who travel outside of their local area are branded covidiots. Heck, there is even a new drink to enjoy during Saturday movie night, sorry, covideo night; the Quarantini.

The last year has also made certain initialisms such as PPE and BLM part of our vernacular, while functional shift sees the noun ‘mask’ mutate into verb form as we are told to ‘mask up’ before going to the shops.

In a nutshell, language change is prompted by current trends. Once upon a time, Shakespeare had the monopoly on wordsmithery – inventing such beauties as consanguineous, dog-weary, jaded and savagery. Now the mantle has been passed to the youth of the day, with Tik-Tok inspired twerking, flossing, dabbing and whip nae nae-ing.

So, the next time you hear someone fumfer* on, don’t give them the stink eye*, instead, just smile and think how adorkable* it is that the words we use really are just air in the wind. Impermanent and malleable with the times.

Oh, and spare a thought for the obsolete– the words lexicographers bump from the dictionary when they are deemed no longer to serve an active purpose in speech and writing. The artist once known as Vitamin D now goes by the moniker riboflavin. Other words conscribed to the annals of archaism include ‘wittal’; a man who tolerates his wife’s infidelity.

Perhaps some words are best left in the past after all?

• Discover a new word a week each Monday on Words by Woodslea’s Facebook page.