Got that feeling that something is vaguely out of kilter with your world? Welcome to Twixtmas. That odd Twilight Zone between Christmas and New Year where the tree is still up but the needles are starting to fall. 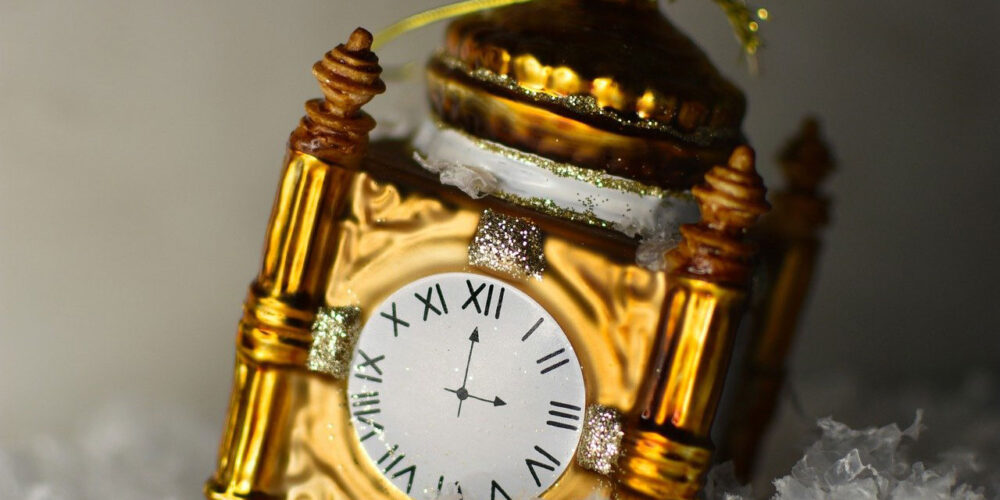 It usually begins on December 27th, although it’s been known to hit as early as Boxing Day. The Celebrations tub is down to the Bountys and Snickers (don’t be fooled by that glint of gold denoting a Galaxy Caramel – some lazy relative just left the wrapper behind to taunt you).

The tissue paper cracker hats are mulching in a congealed face mask of gravy and onion sauce. The portly bin bag stuffed with Christmas dinner remnants and present packaging bulges by the side of the overflowing black bin as you keenly await the New Year bin collection date pamphlet through the silent letter box. 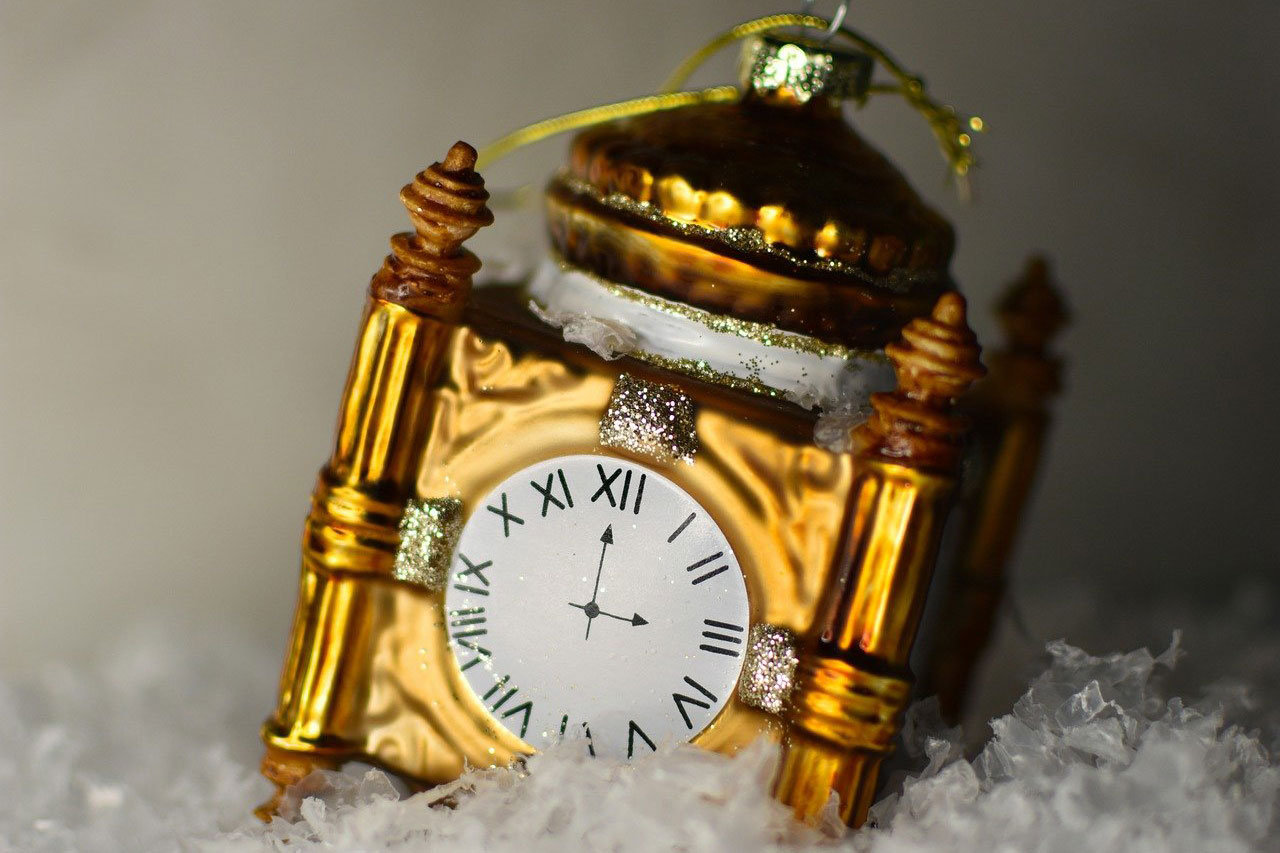 You have a vague feeling that you should be doing something. Walking up a hill, getting fit, clearing the cupboards to make room for all the new goodies, making a ridiculous list of resolutions with which you can shame yourself for 358 days of the new year. Another feeling accompanies this. Inertia. Four days between Christmas and New Year. It always seems like a long time. Sometimes it drags. Sometimes it flies.

So, while you’re nibbling the chocolate off that last Bounty as you watch Hylas get squashed by the toppling Talos in Jason and the Argonauts for the umpteenth year in a row, I’m going to propose a wild theory.

What if you’re getting it right?

What if this is exactly how you’re supposed to feel and behave for this peculiar four-day period?

Is it possible to embrace the weirdness? After all, four days isn’t really enough time to climb Everest, sort through a whole year’s worth of cupboard items, clean the house and identify and list all your shortcomings ready to address each one and change your entire personality in the new year.

Instead, I suggest you melt down the Snickers to make rice crispy cakes, watch the festive movies you recorded on Christmas day (which will otherwise take up space on your Sky box for another year until they are shown again), take a short walk (even if it’s just to the end of your drive to stealth bomb your eager neighbours’ recycling boxes with all your empty wine bottles) and enjoy the twinkling lights on your sagging Christmas tree.

Because as bizarre as Twixtmas is, you’ll miss it when January 2nd hits!

Merry Twixtmas one and all.